Speaking of opioid issues - there’s a new false Gideon ad, and it’s pre-fact-checked for you...

Gideon keeps saying one thing, and doing another

Sara Gideon hosted a private fundraiser attended by big Pharma in her own living room. 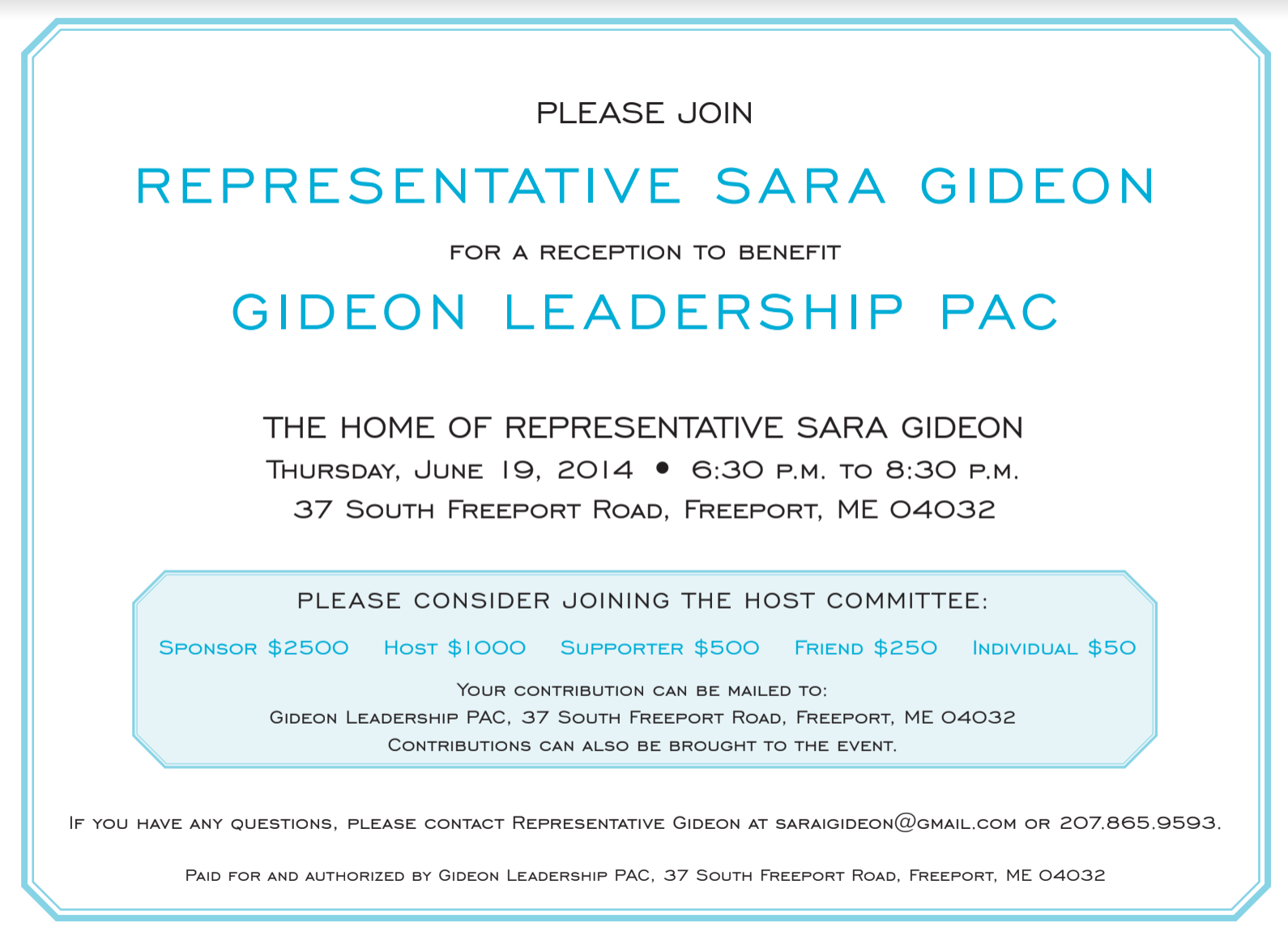 But now Gideon is running a new TV ad on opioid issues that attacks Sen. Susan Collins based on arguments that have already been debunked by the Bangor Daily News.

Gideon says one thing and does another….yet again.

So Sara Gideon, who hosted big Pharma at a fundraiser at her oceanfront Freeport mansion, is saying Susan Collins is too cozy with the opioid industry…. because Collins joined Democrats in opposing a bill that would hurt legitimate prescriptions. And Gideon’s argument has already been found misleading by independent fact checkers.

It’s just another day for Sara Gideon in her quest for power, but real Mainers are seeing and are being influenced by her hypocritical, misleading ads.