Shot: In a Friday discussion with WMTW, Gideon tried to revise history. According to the WMTW reporter: “Gideon said she’s not prepared to support a carbon tax.”

Chaser: Speaker Sara Gideon supported and spoke at a press conference in favor of a bill that would create a new statewide gas and heating oil tax… forcing Mainers to pay more to drive their cars and trucks and heat their homes. Gideon’s name is on the bill (LD 434) in black and white. 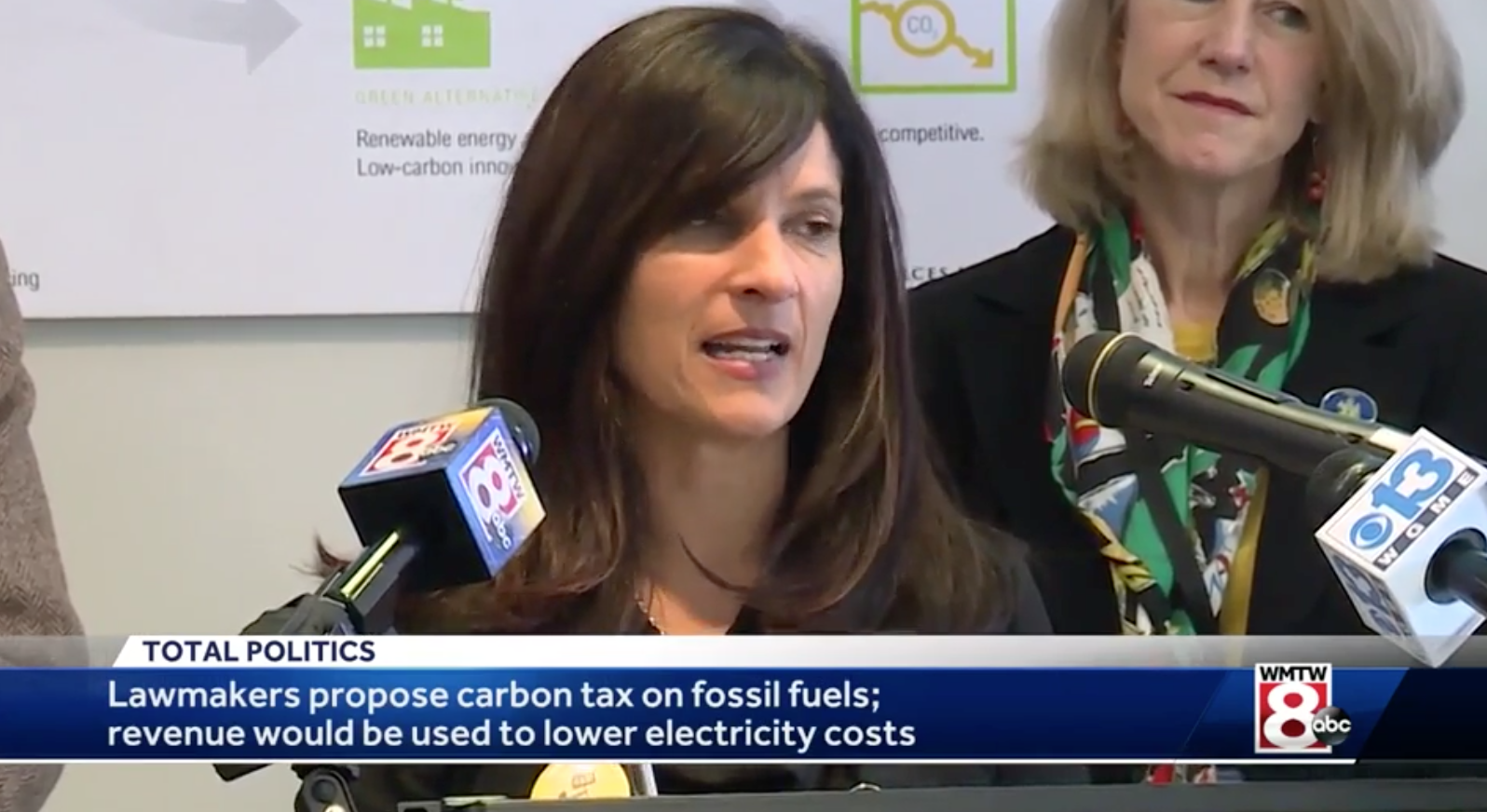 Gideon speaking in favor of her carbon tax bill

It’s not surprising that Gideon would try and run away from her bill raising taxes on heating oil and gasoline - especially since her plan takes money from Mainers’ pockets and gives it to Maine’s electrical utilities!

This is a particularly brazen instance of Sara Gideon saying one thing, doing another.