US Senate Candidate Sara Gideon’s Family Business Failed to Pay Taxes.
Now She's Not Telling the Truth About It. 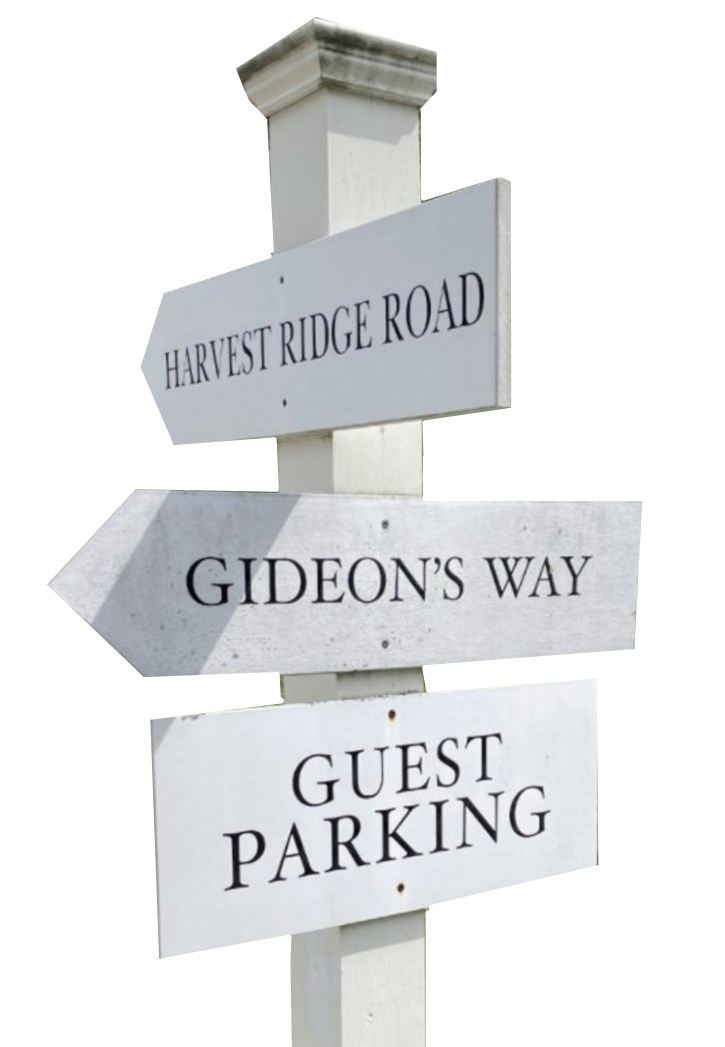 Before Maine Speaker of the House Sara Gideon (D- Freeport) was in the Legislature, she served on the Freeport Town Council. The entire time she was on the Council, her family business failed to pay their town property taxes.

The Gideon business owed more than $57,000 in back taxes, and the town of Freeport levied 77 tax liens on the company over the course of four years.

Once Gideon was elected to the Maine House and left the Town Council, the family business went into foreclosure, and finally paid off the last of their liens in 2012.

Since reporters have started asking her questions about it, Gideon has changed her story over and over. It's time for Sara to start telling the truth.

Background:
Concord Brook LLC was set up as a condo development company in 2005. The Gideons developed property off of Route 1 in Freeport, most notably on a street called Gideon’s Way.

A Nexis search shows Sara Gideon’s occupation at one time listed as “Director of Marketing” for Concord Brook LLC. Website registration also shows Sara Gideon as the contact for the company.