Anti-police radical groups responsible for more than $6 million in funding to support Sara Gideon, and have staff on the ground in Maine right now

Gideon is “proud” to be endorsed by Defund the Police groups 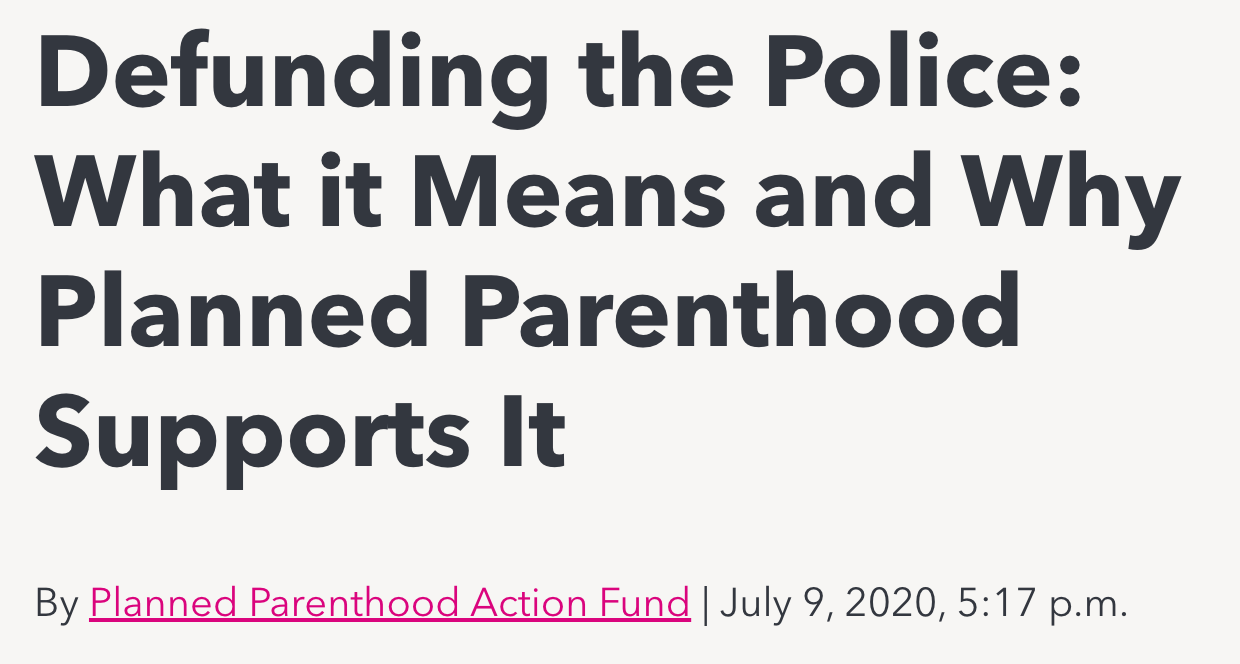 A huge chunk of Sara Gideon's campaign is being fueled by the Defund the Police movement.

Gideon is supported by radical groups like Indivisible, NextGen America, Mainers for Accountable Leadership, and the Sierra Club, all of which are advocating to “Defund the Police.”

NextGen is spending $2 million in Maine this election cycle, has brought staff to Maine and just released an ad supporting Gideon. The Sierra Club just endorsed Gideon yesterday - and Gideon said she was “proud” of the endorsement. Indivisible groups from New York are spamming Mainers with phone calls tonight. Gideon has appeared with Planned Parenthood and NARAL multiple times and said she’s “proud” to have their endorsement. Planned Parenthood and NARAL have also phone banked and fundraised for Gideon.

Millions of dollars are being spent by Defund the Police groups on behalf of Sara Gideon.