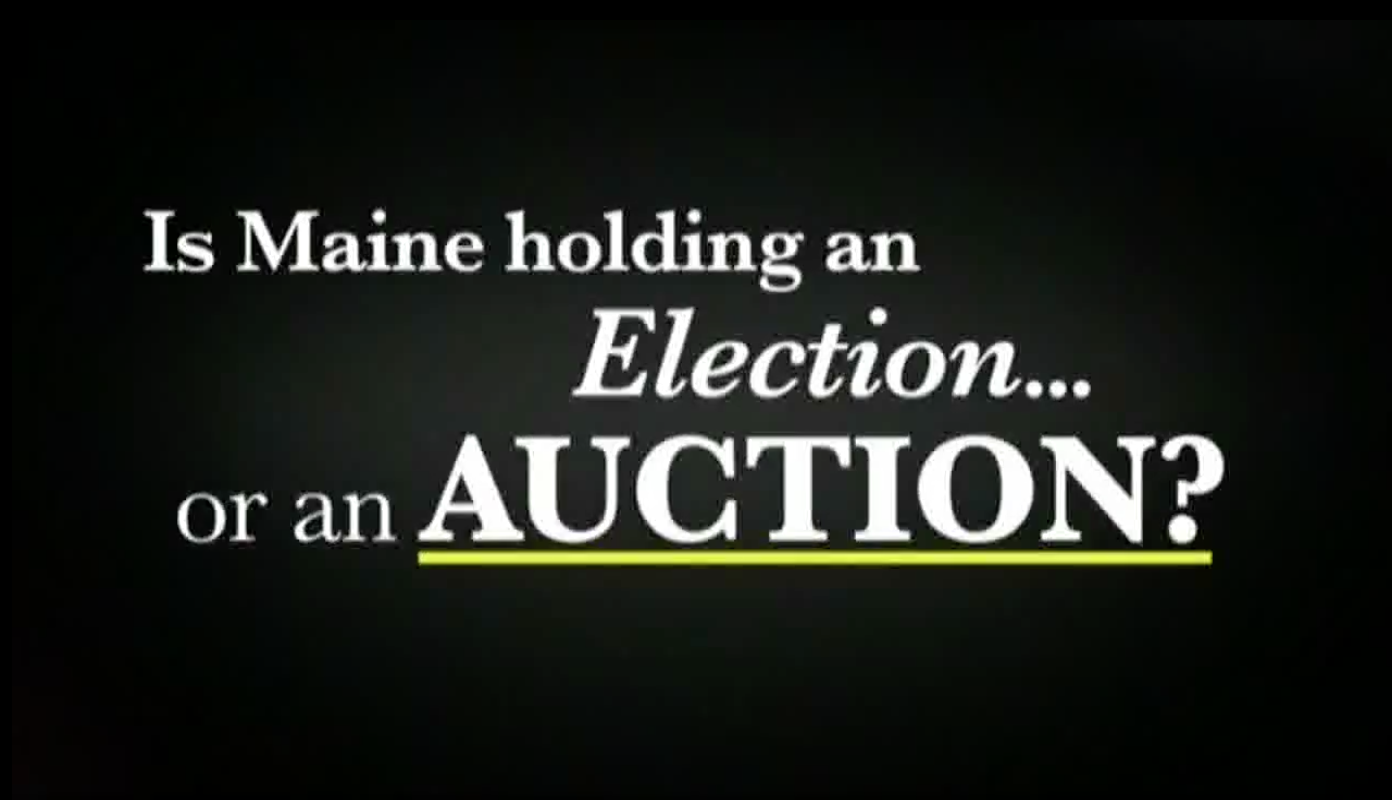 Members of the press,

Sara Gideon’s Senate campaign sounds more like an auction than a bid for office.

Collins for Senator’s new TV ad highlights this attempt to buy the election.

It also highlights the fact that this Senate seat is not for sale. In fact, Senator Collins turned down a $4 million bribe from the Be a Hero fund, which tried to influence her vote by saying if Collins voted the way they wanted her to - the money would just go away!

It’s important to note that, as Speaker, Gideon took money directly from drug companies, the oil pipeline industry, and corporate PACs - despite her repeated criticism of those groups. It’s yet another instance where Gideon says one thing, but does another.

The bottom line: national political interests are pumping unprecedented amounts of money into supporting Gideon because she’ll be a loyal vote for Chuck Schumer’s agenda. Gideon has criticized this type of political spending, but she’s the largest beneficiary of it in Maine’s history.