Gideon says she’d work as hard in DC as she has in Augusta...

But she hasn’t shown up for work for more than 6 months -- during a pandemic!

In the latest example of what happens when Sara Gideon gets on-camera without a script, Chuck Schumer’s candidate has fumbled the ball again.

Gideon pledged to "work as hard in the Senate as I have worked for us in the State House."

But Gideon adjourned the House more than 180 days ago during the COVID pandemic and “personally pledged” to “immediately” help struggling Maine small businesses...on April 28! And Gideon has failed to negotiate a bipartisan compromise to bring the legislature back into session.

If Sara Gideon brought her Augusta work ethic to DC, she wouldn’t do a thing. 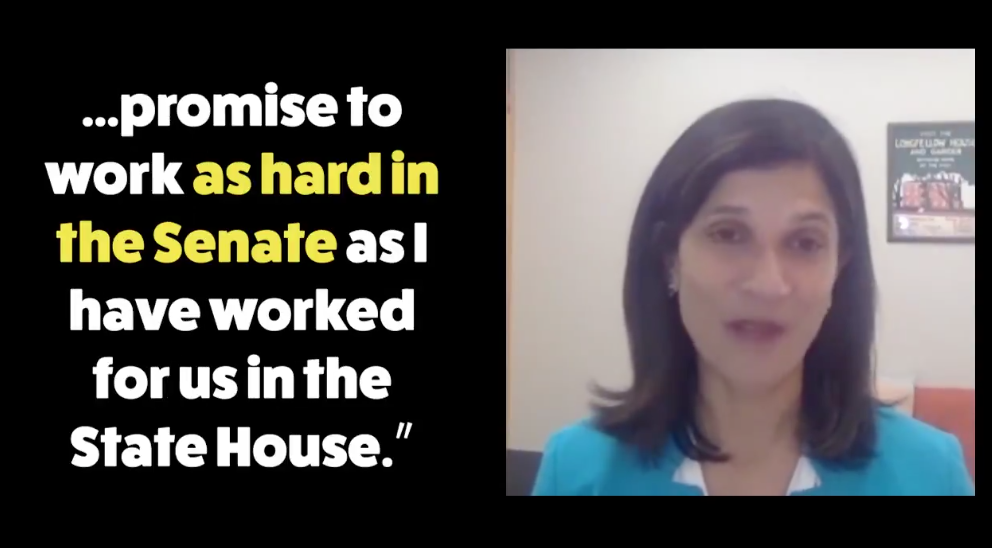 Check out our new video about Gideon’s misstep here.