Not a joke: Gideon uses Russian footage in her TV ad 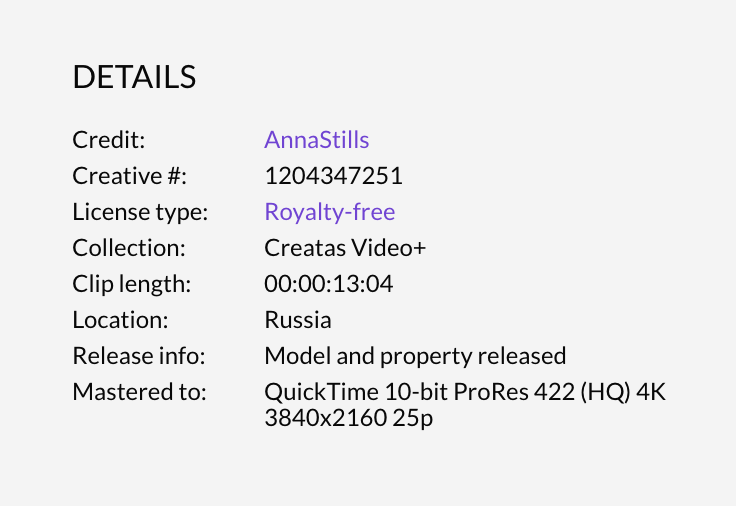 Ironically, the ad was Gideon’s attempt to (falsely) deny the financial influence out-of-state interests have on her campaign by attacking Senator Collins.

Compare the screenshot from Gideon’s ad with the Getty Images stock footage database. 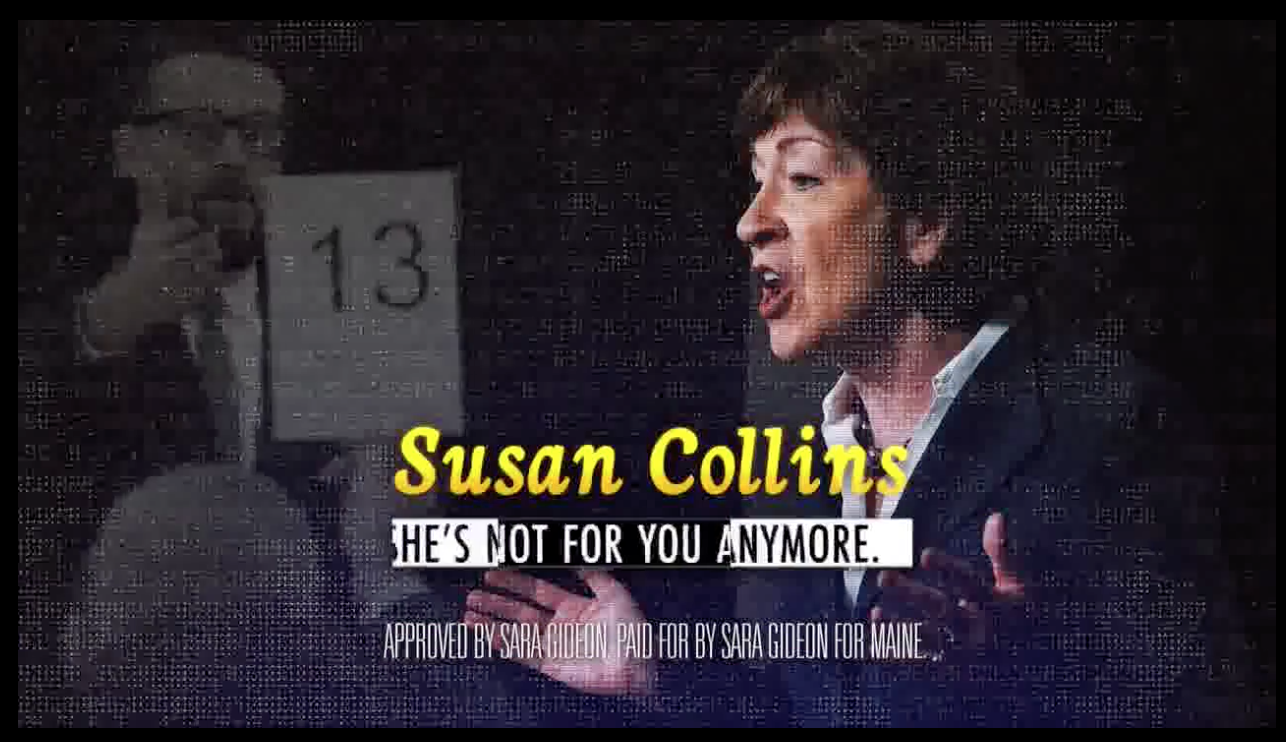 The Gideon campaign is a cookie-cutter effort, run out of Democrat headquarters in Washington, DC. Her staff, her major funders, her consultants, her dark money allies, and apparently the actors in her commercials -- none of them are from Maine.