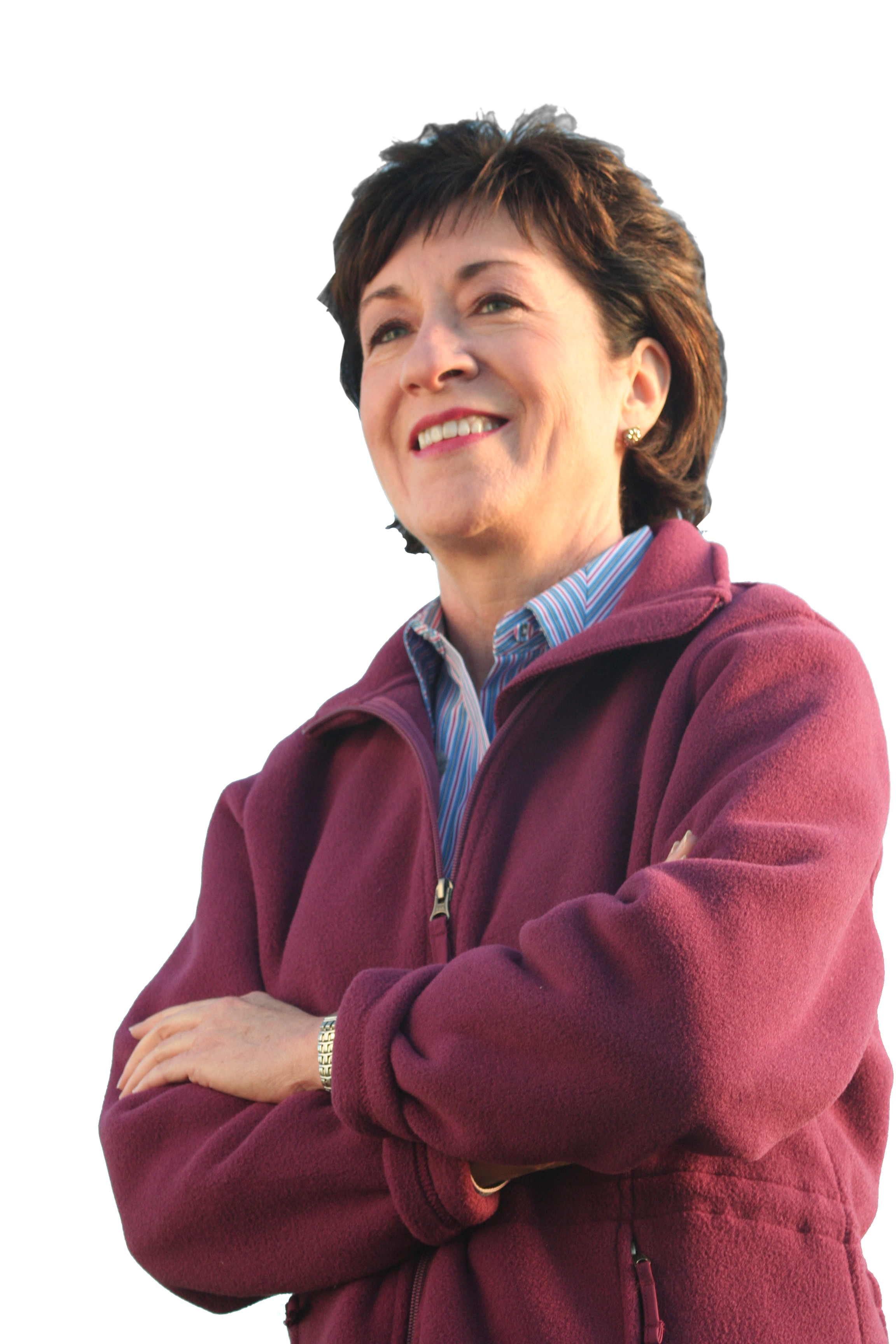 Born and raised in Aroostook County, Senator Collins is a faithful voice for Maine’s sportsmen and works hard to protect the rights and recreational spaces so important to sustaining Maine’s outdoor heritage and traditions. Throughout her Senate service, Senator Collins has supported key federal programs to help achieve these goals. She is also a strong supporter of the constitutional right to bear arms and realizes the importance of firearms for Maine’s sportsmen.

Senator Collins is a strong supporter of the Second Amendment and our constitutional right to bear arms. She believes that denying the Second Amendment rights of law-abiding citizens won’t change the behavior of those intent on using firearms for destructive and tragic purposes.

In 2013 Senator Collins co-sponsored a Concealed Carry Reciprocity amendment. While the amendment was rejected by a vote of 57-43, it would have allowed concealed-carry permits issued in one state to be valid in all others that issue such permits.

Senator Collins has consistently opposed, and continues to oppose this treaty.

Senator Collins is committed to protecting the Second Amendment rights of veterans who have selflessly served our country. To this end, she co-authored an amendment to the Sportsmen’s Act of 2012 that would have prevented veterans from being denied their Second Amendment rights unless a court had determined the veteran had a severe mental illness that could result in harm to himself or others.

As a member of the Senate Appropriations Committee, Senator Collins has led efforts to support robust funding for the Land and Water Conservation Fund and the Forest Legacy program.  LWCF provides matching federal grants to states and local communities to develop outdoor recreation facilities, parks, and resources while the FLP plays a crucial role in ensuring that Maine’s commercial forest lands and high-value public recreational and natural resource assets are conserved and continue to support Maine’s economy now and in the future. Her support for these programs has helped preserve more than 700,000 acres of Maine forest land ensuring our state’s rich tradition of public access to the wilds of Maine.

Senator Collins believes a new national park in Northern Maine would likely spell the end to the working forest that has provided thousands of good jobs and believes the real opportunity for conserving and maintaining lands for outdoor recreation is in working closely with private landowners.