VIDEO: Sara Gideon says corporations and the wealthy should pay their “fair share” But she didn’t. 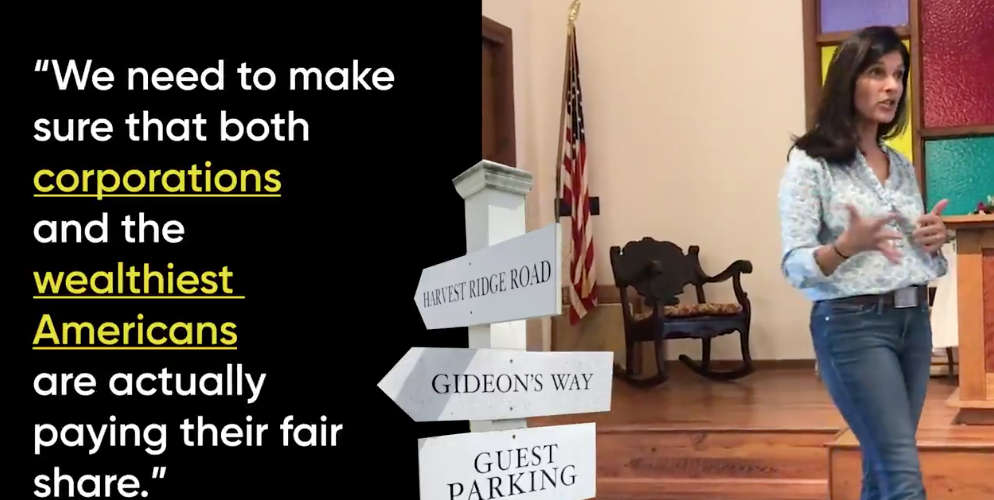 A new video shows the latest example of Sara Gideon saying one thing and doing another.

In the video, Gideon is recorded saying: “we need to make sure that both corporations and the wealthiest Americans are actually paying their fair share.”

Gideon’s campaign website also says "No corporation should pay nothing in taxes while families are struggling to make ends meet."

But Sara's family corporation did just that -- failing to pay $57,000 in property taxes for 4 years.

As we’ve seen so many times before, Gideon’s bombastic rhetoric is the diametric opposite of her actions.

And when recently asked about her involvement in her failed family business, she denied!