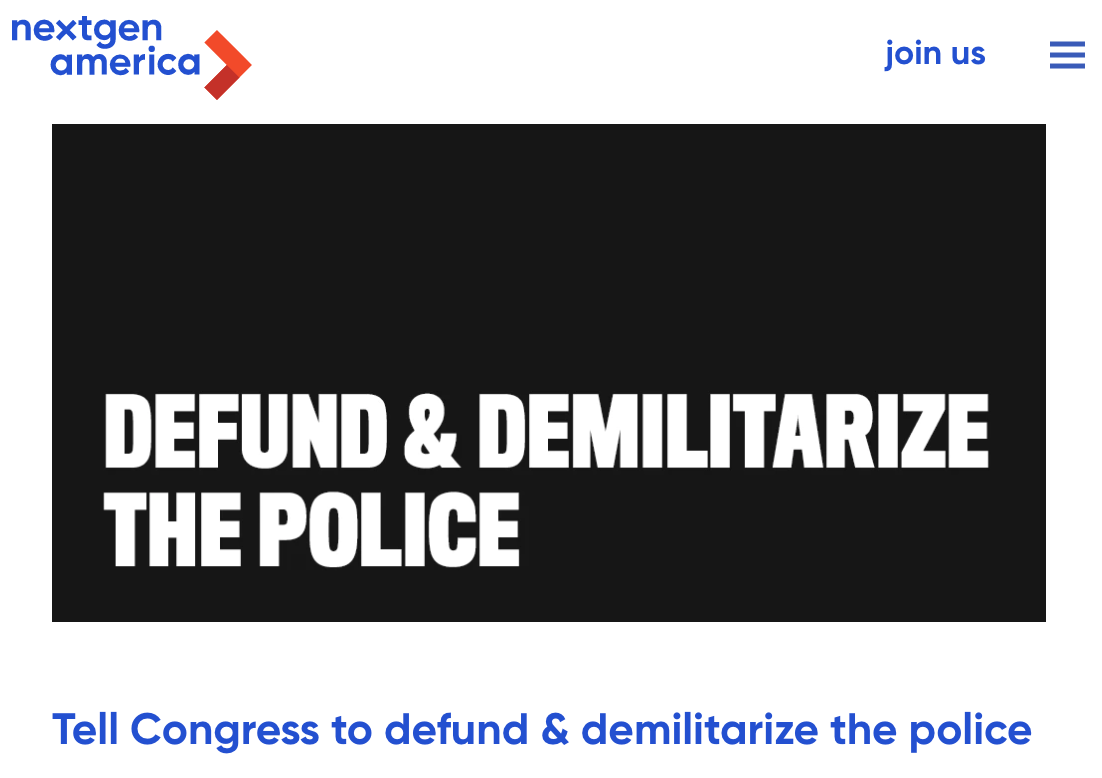 Members of the Press:

Gideon has accepted Steyer’s endorsement, his money, his staff’s support (his political group, NextGen, has multiple staffers on the ground in Maine), and he has said he’ll fundraise for her. Steyer’s is not an average endorsement - it comes with one of the country’s largest political operations.

Though Gideon stayed quiet about the endorsement in Maine, she did a fake video interview with Steyer. In the video, Gideon and Steyer talked about their policy similarities and Gideon gushed about how much she appreciates “the opportunity to explore these issues together.”

Does that include defunding the police?

Tom Steyer, who spent $343 million on his failed presidential campaign, wants Congress to defund the police. Gideon has accepted his massive amount of political support and has not distanced herself from his absurd goal of defunding the police.

Fossil fuel billionaire Tom Steyer also donated far more than the federal contribution limit to Gideon. In fact, he gave the maximum limit three times - notable, since Gideon has her own history of campaign finance-related violations.

This is a simple, relevant, and topical one:

If she doesn’t, how can she accept support from his massive political apparatus -- his staff, his money, his fundraising, and more?